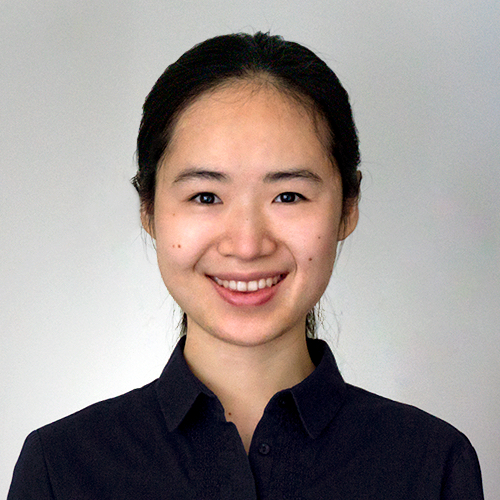 My research interests are in programming languages and software engineering. I aim to enable developers to work more effectively with existing programs. I develop techniques that extract and reuse already-implemented functionality.

I am a PhD student advised by professor Martin Rinard at MIT. I received my bachelor's degree in Computer Science from Peking University.